The Perfection of Watercolour Tattoos by Sasha Unisex

One of the brilliant representatives of present-day tattoo culture is Sasha Unisex, who causes surprise and envy of many with her sketches. She constantly surprises with exclusive depictions, and has achievements in the business field too. Oleksandra Ianchukova, known by her stage name Sasha Unisex, has more than 800,000 followers on Instagram.

Sasha studied at the Lviv National Academy of Arts. After graduating from the faculty of graphic design, she created her own technique of painting. Over time, her style became one of the most beloved of the countless tattoo styles.

In the early stages of her creative career, she used watercolours to create sketches. Gradually improving her technique, Sasha reached the point where there was no difference between the paper picture and the tattoo she created. She achieved perfect similarity in every colour variation and every detail.

Flowers and animals are the protagonists of the vast majority of Sasha’s designs. She uses bright and rich colours to create irresistibly beautiful images that can adorn different parts of your body. Due to their small size, there is no problem with placing her tattoos in different parts of the body.

Sasha’s works have received the approval of famous tattoo artists from different corners of the world, getting the highest respect. But Sasha was not satisfied with that. She went on working to achieve heights in another field. She created a designer brand and works with world-famous brands.

The Growth and Activity of Sasha Unisex Brand

Sasha Unisex brand makes clothing, souvenirs and temporary tattoos. These tattoos in particular are widely known and loved all over the world and have admirers even among other tattooists.

Sasha Unisex has cooperated with world-renowned brands such as Nike, BMW, LEE, Estée Lauder and others.

It is quite difficult to contact Sasha herself for inking, because today she is one of the most legendary masters in the world. She works in a private tattoo studio in Rome. 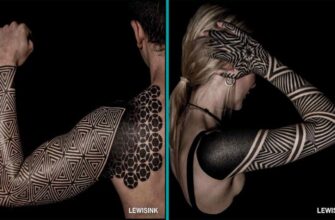 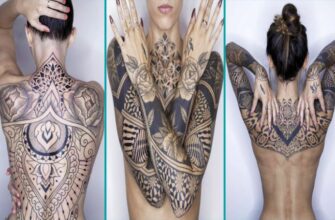 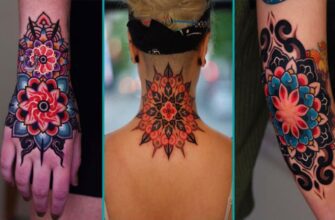 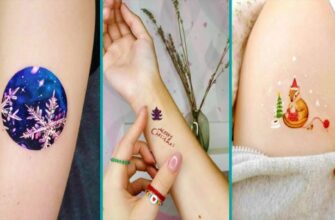 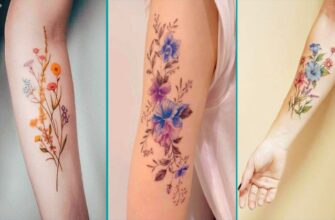 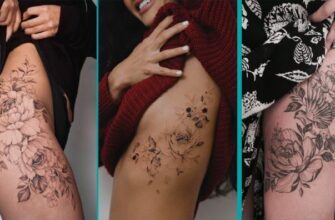